February 20, 2017
==> Learning to program can be tough--just ask anyone who's done it! Fortunately, a lot of problems happen over and over again--I've put together 8 of the most common problems that you'll run into as a new programmer.   1. Undeclared Variables int main(){ cin>>x; cout< "Huh? Why do I get an error?" Your compiler doesn't know what x means. You need to declare it as a variable. int main(){ int x; cin>>x; cout< 2. Uninitialized variables int count; while(count<100 count="" cout="" pre=""> "Why doesn't my program enter the while loop?" In C++ variables are not initialized to zero. In the above snippet of code, count could be any value in the range of int. It might, for example, be 586, and in
Post a comment
Read more
September 03, 2016 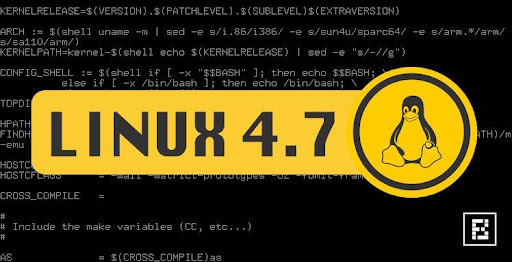 >> Linux creator Linus Torvalds has finally announced the release  of Linux kernel 4.7. After seven Release Candidates, kernel 4.7 is here with numerous bug fixes, new features, and security changes. This release also brings the support for new AMD Radeon RX 480 GPUs.                    F or the past two months, Linux kernel 4.7 has been in the developments phase. Finally, on July 24, 2016, Linux creator Linus Torvalds has announced the release of Linux kernel 4.7 for all Linux-based operating systems.In his announcement post , Linus talked about a “slight delay due to his travels” and listed out the big changes that were made to the kernel. Over the course of past two months, a total of seven Release Candidates were released. If you’ve been following the developments of the kernel development cycle, this stretched schedule wouldn’t surprise you. The release of Linux 4.7 also means that the merge window for 4.8 kernel is now open. Linus hopes that the next
Post a comment
Read more 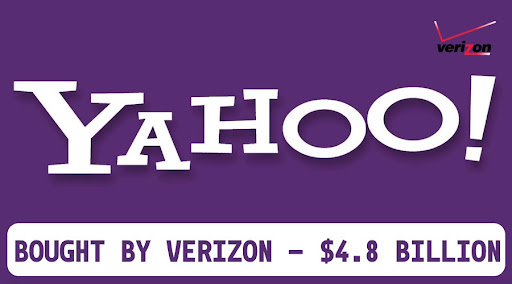 >> Reports are floating around in the digital world that the Yahoo deal has been finalized as it has been bought by Verizon Commucations Inc. in a $4.8 billion deal. The buyout announcement will be made this Monday before the start of  NYSE.   T he dark fate for Yahoo Inc is not going to end any sooner. Its constant fight for existence in the world wide web, of which it was a pioneer in its early days, has been going on since the last decade.  The company has been facing ups and downs all these years, unable to traverse in a particular direction. The appointment of Marissa Mayer as the CEO was assumed to be a ray of hope. People expected that Mayer would lift the company from drowning in the ocean of internet which requires extreme innovation and hard work to stay above the water. Behind Mayer’s lead, Yahoo went on to purchase around fifty startups including the $1.1 billion Tumblr purchase. Yahoo has still managed to get an Alexa rank 5 and receives aroun
Post a comment
Read more

41 Toughest Questions Google Will Ask You At Job Interviews

July 22, 2016
What are the toughest questions asked at Google’s job interviews? To give you an idea about how things proceed during a Google interview, we have brought a collection of 41 toughest questions that Google asks.  I t’s not a hidden fact that Google asks mind-bending questions at job interviews. These questions are asked to check your ability to work under pressure and test your approach of tackling problems on the spot. The company also asks some simple questions to check your way of answering in a concise way.In the past, we have brought to you the interview questions from Airbnb , SpaceX , Apple , and Facebook interviews. To give you a better idea of the Google’s  interview process, BI has compiled some of the toughest questions asked at Google job interviews from the careers website Glassdoor. Let’s take a look:   41 Toughest Questions Google Will Ask You At Job Interviews   What is your favorite Google product, and how would you improve it? — Associate Prod
Post a comment
Read more

10 Reasons Why You Should Learn Java Programming Language 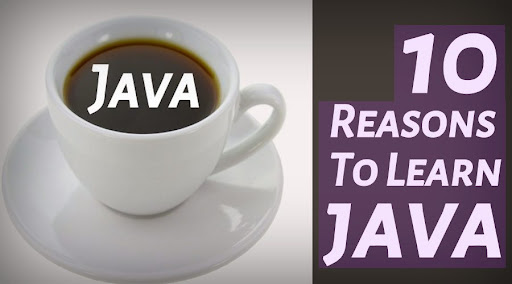